News, Tips And Tricks About Weddings In Portugal.

Is Portugal The Most Exciting Wine Spot On The Planet For A Wedding? 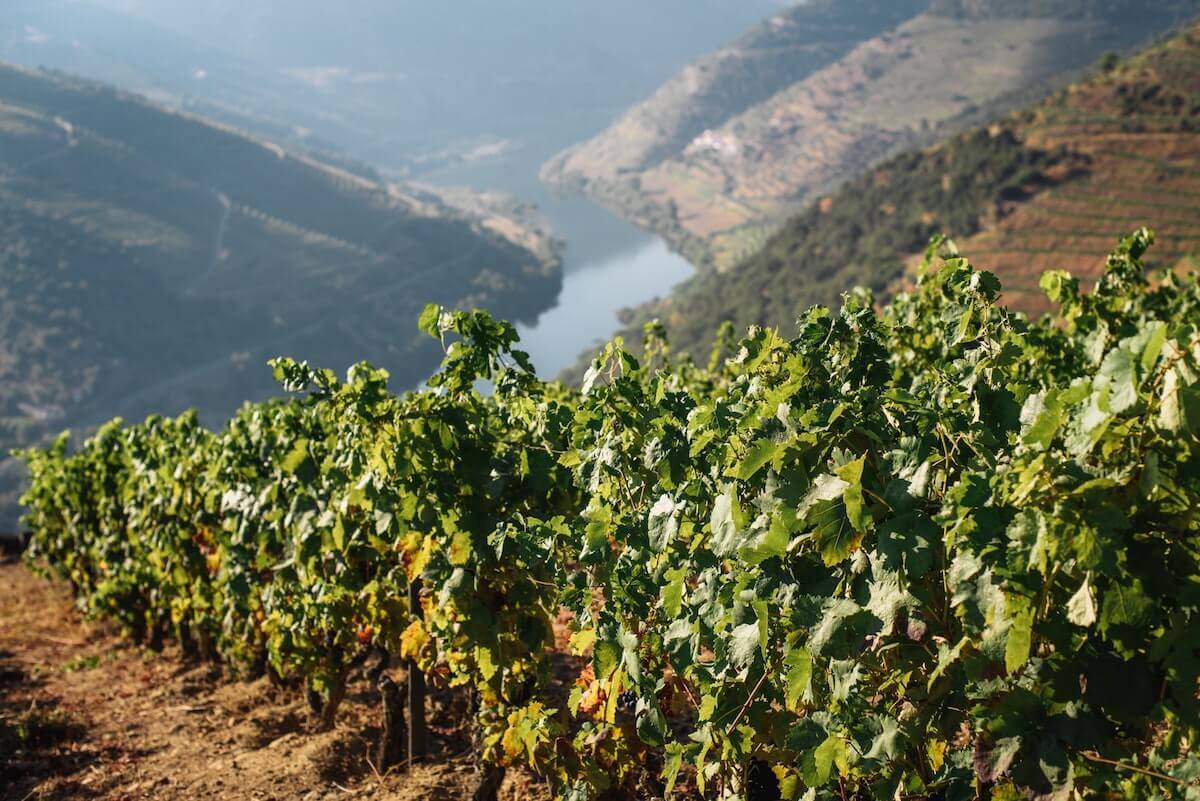 Matt Kramer, the wine expert, considers Portugal to be one of the most exciting regions on the planet in terms of Wines, as he is a wine writer, he has had the opportunity to have visited different places in the world where high-quality wines are produced.

“Dry wines from the Douro can be surprisingly attractive. It’s surprising because the place is hot in the summer. (A winegrower told me: “The Douro is eight months of paradise and four months of hell.”) So how can white wines be so good? elevation. The best whites come from old vines grown at altitudes above 2,000 feet.”

“So, the Douro is very interesting. But it is not the real reason why I chose to spend time in Portugal. It’s because of the grapes. Portugal is home to a dazzling number of indigenous grape varieties that create wines of supreme originality. You can find red grapes like Touriga Nacional, Touriga Franca, Tinto Roriz, Baga and hundreds of others, and white grapes like Arinto, Viosinho, Rabigato, Códega do Larinho and Gouveio, among many others.”

Portugal, after a process of transformation of some wine regions in Portugal and especially in the Douro, now has stunning wines with great offers that are conquering the world market. It is perhaps the wine producer (Portugal) where you are most likely to find great wines in the current market, although it is still not very well known worldwide.

With the perfect harmony between sea and land, Madeira Island offers a wide range of options for your wedding ceremony. 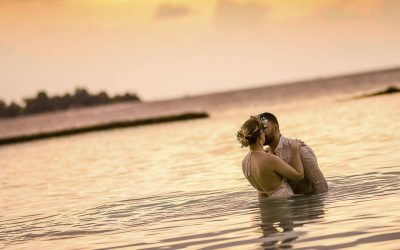 7 Reasons to Choose your Elopement Wedding in Portugal in 2022 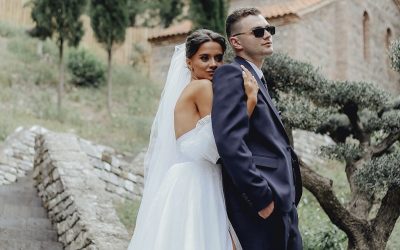 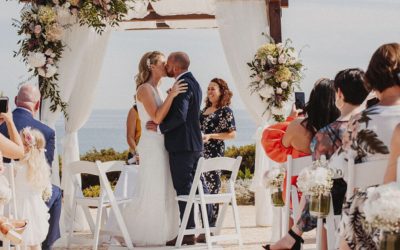 Portugal is trendy and lots of couples choose Portugal as the destination for their wedding. Most of the couples are not Portuguese and some are not even European! So, if you are one of these...

7 Reasons to Choose your Elopement Wedding in Portugal in 2022

With us, your wedding will be as magical as you always dreamed of!

Ask for a Budget for your Dream Wedding for free and without any Commitment.

Ask Without Any Commitment Or Obligation

Ask Any Questions About Our Wedding Services

Get A Response Within 72 Hours Maximum

The Best Wedding Planner To Help You In Your Day

Ask For A Budget


Organise your Wedding FREE of Commissions. Pay directly to the suppliers of your choice. Book a private meeting with Our Professional Wedding Planner for Priority Service.

In Person Or Online Private Meeting With Our Professional Wedding Planner

Supply Of 3 Options And Contacts For Each Service

Book A Meeting
We use cookies to ensure that we give you the best experience on our website. If you continue to use this site we will assume that you are happy with it.Ok